Hey, here’s this week’s rundown of interesting things that happened.

Complaint details collaboration with China to funnel $250m in stolen funds as part of state-sponsored attacks.

A former Cisco employee has pleaded guilty to hacking charges related to him accessing the networking giant’s systems and causing damage.

Sendgrid Under Siege from Hacked Accounts

Email service provider Sendgrid is grappling with an unusually large number of customer accounts whose passwords have been cracked, sold to spammers, and abused for sending phishing and email malware attacks.

Elon Musk has confirmed that Russian hackers were plotting cyberattacks against the Tesla factory in Nevada.

Come 2021 the cost of cybercrime per minute expected to hit $11.4 million

A new report by RiskIQ has shown that the cost of cybercrime per-minute will cost organisations $11.4 million by the year 2021.

US wants to seize cryptocurrency stolen by North Korean hackers

Over 50,000 fake login pages were detected in the first half of 2020, with some able to be polymorphic and represent different brands.

The FBI thwarted the plans of 27-year-old Russian national Egor Igorevich Kriuchkov to recruit an insider within Tesla’s Nevada Gigafactory, persuade him to plant malware on the company’s network, and then ransom Tesla under threat that he would leak data stolen from their systems.

While the US, Russia, Israel, and several European nations all have sophisticated cyber capabilities, one threat intelligence firm argues that China’s aggressive approach to cyber operations has made it “perhaps the world’s greatest cyber power.”

Researchers Hijack 28,000 Printers to Show How Easily They Can Be Hacked

Researchers have once again demonstrated that many printers can be hacked remotely, by hijacking 28,000 devices and instructing them to print out a printer security guide.

How to launch malicious macros unnoticed on macOS

Many macOS computer users are still confident that their machines do not need protection. Worse, system administrators at companies where employees work on Apple hardware often hold the same opinion.

7 key advantages of using a VPN when working from home

VPN software has been prevalent in the digital market for decades now, however for most SMEs, the use of a virtual private network gained immense popularity more recently.

While privacy experts praised Apple’s upcoming iOS 14 updates, Facebook said the new features could cut its advertising business in half.

When ransomware hits, there are always 3 questions. How much? Did they pay? And the big one: How did the crooks get in?

4 Steps to Consider When Starting a New Cybersecurity Career

At a time when layoffs are painfully common, now might not seem like a great time to look for a new job or switch careers.

Confirmed: Browsing histories can be used to track users

Google’s own engineers were troubled by the way the company secretly tracked the movements of people who didn’t want to be followed until a 2018 Associated Press investigation uncovered the shadowy surveillance, according to unsealed documents in a consumer fraud case.

US Arrests Tourist Over Malware Conspiracy

A man on vacation in Nevada has been charged with conspiracy after allegedly offering an employee $1m to infect their company’s computer network with ransomware.

Tavian Hall from Jamaica contributed this article. Tavian is a member of WISC (Women in InfoSec Caribbean), a Discord group for Caribbean women and girls to develop a career in Information Security.

Namecheap hosting and email DOWN in prolonged outage 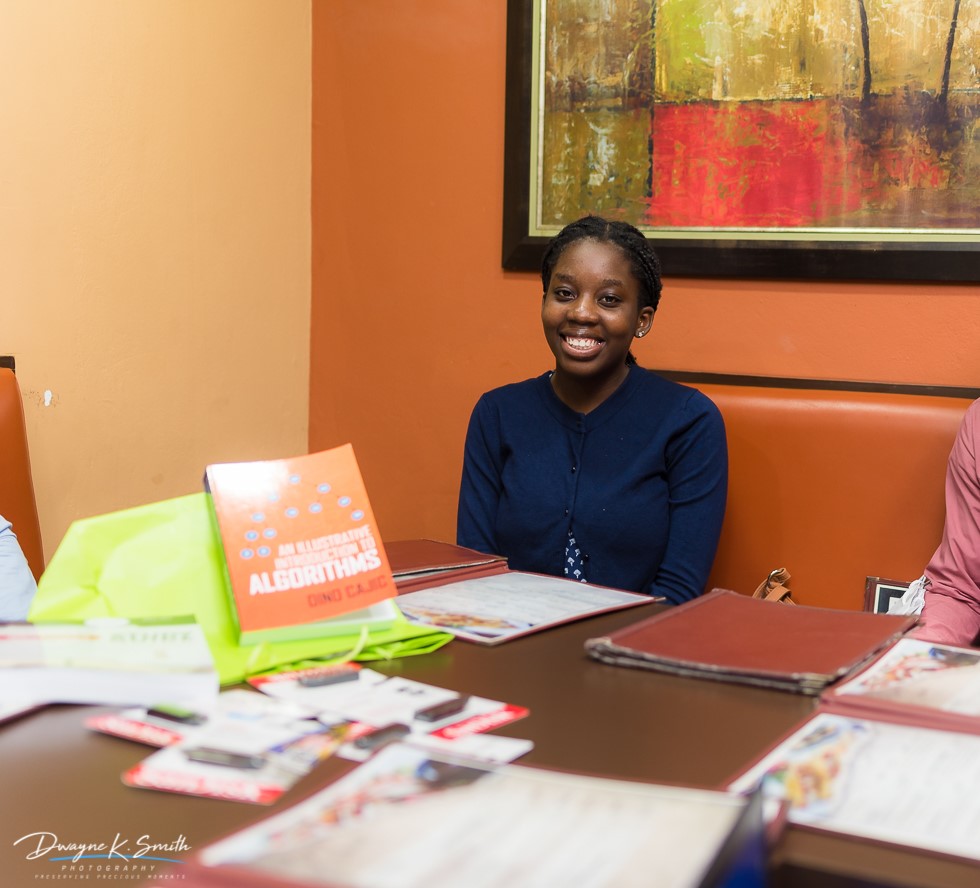 Who is Abygayle Ivey? Abygayle is a member of Women in InfoSec Caribbean (WISC), a second-year student at…
G5 Cyber Security
Read More 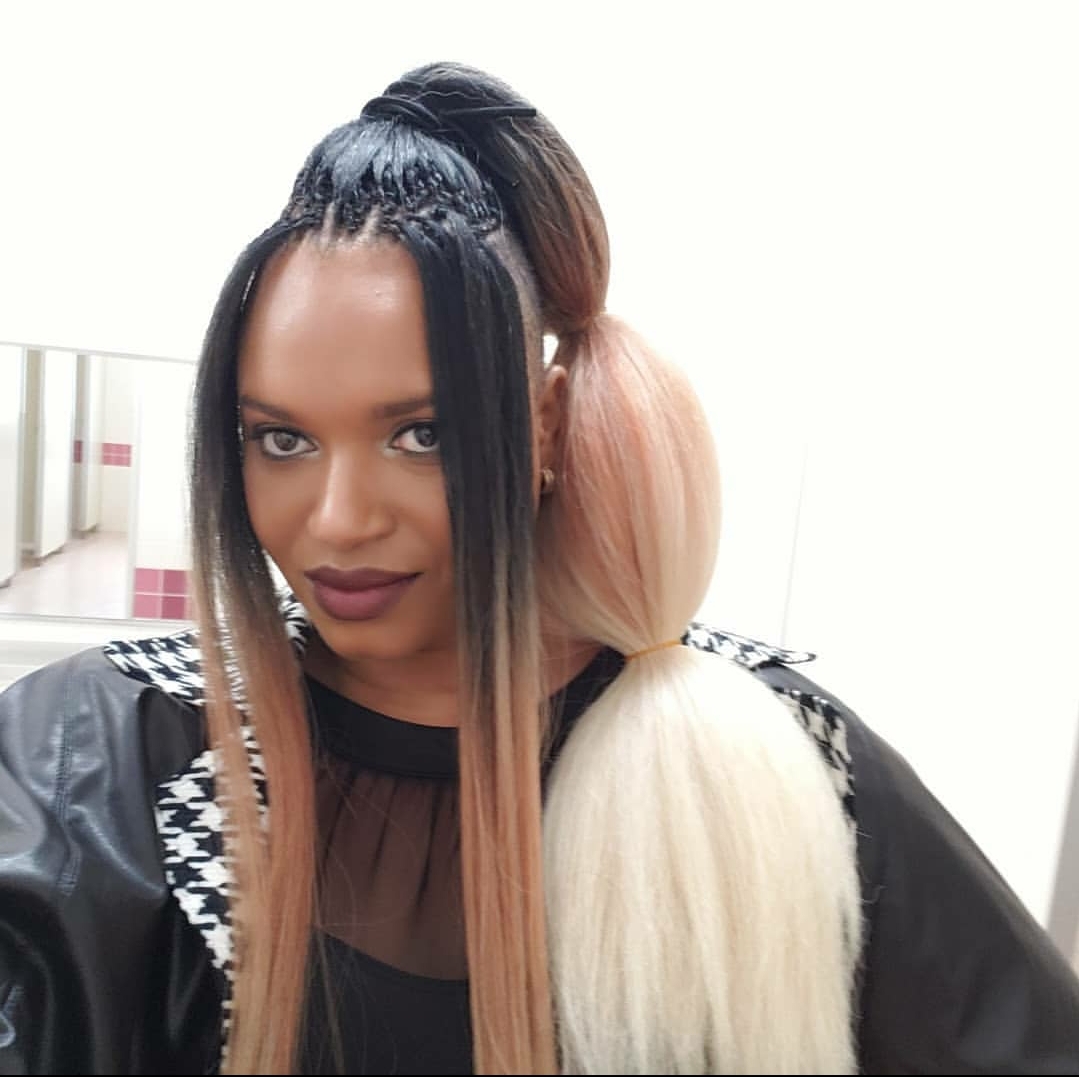 Daneille O’Neil is a member of WISC (Women in Infosec Caribbean), a Jamaican in Japan, a teacher of…
G5 Cyber Security
Read More

InfoSec for Caribbean Women and Girls

It’s a well-known fact that men outnumber women in the Information Security (InfoSec) industry, even more so in…
G5 Cyber Security
Read More