W33 – What’s happening in InfoSec – by Tavian Hall from Jamaica

The United States on Thursday published information on Drovorub, a previously undisclosed piece of malware that Russia-linked cyber-spies are using in attacks targeting Linux systems.

It was reported this week by Naked Security that Linux systems are affected by a vulnerability that can render those Linux servers unbootable.

The APT is attacking banks and military organizations in Eastern Europe.

Since the beginning of 2020, the North Korea-linked threat group known as Lazarus has successfully compromised dozens of organizations in Israel and other countries by targeting their employees with appealing job offers, UK-based cybersecurity firm ClearSky reported this week.

Security researchers at Check Point have discovered the Amazon Alexa assistant can be hacked to make it hand over sensitive data including voice recordings due to flaws within the services subdomains.

Data from US Gun exchange exposed by hackers

Some Google Chrome users can expect a big change in how the browser displays URLs as the company tests out how domain names are seen in a bid to thwart online scams.

Ethical hackers have discovered 350 million exposed email addresses on an unsecured server which were likely to have either been stolen or acquired back in October 2018.

In the period from 2019 to 2020, Russia registered a sufficient number of cyberattacks from Germany to Russian facilities and organizations.

A never before seen malware has been used for espionage purposes via Linux systems, warn the NSA and FBI in a joint advisory.

The Race to Hack a Satellite at DEF CON

Eight teams competed to win cash, bragging rights, and the chance to control a satellite in space.

The video-conferencing specialist has yet to roll out full encryption, but it says it’s working on it.

Facebook’s hate speech and malicious content identifying AI seem to be working as the company said that their AI identified and removed 134% more hate speech in the second quarter than in the first.

Infosec practitioners face a variety of mental struggles in areas such as awareness training, problem solving, or general mental health. Several sessions at Black Hat USA 2020 highlighted these challenges and how to overcome them.

The new variant of Agent Tesla is equipped with many sophisticated features.

New iOS privacy features require developers to disclose what data they’re collecting, how they’re using it, and with whom they share it.

Top 6 cybersecurity books for IT auditors

Introduction Like many other information security professionals, you probably have a library of books on the topic of your career choice.

A team of academic researchers—who previously made the headlines earlier this year for uncovering severe security issues in the 4G LTE and 5G networks—today presented a new attack called ‘ReVoLTE,’ that could let remote attackers break the encryption used by VoLTE voice calls and spy on targeted phone calls.

There has been a massive 430% surge in next generation cyber attacks aimed at actively infiltrating open source software supply chains, Sonatype has found.

The program, administered by Bugcrowd, will pay bounties of up to $2,500 per vulnerability.

Virtually all security professionals believe that human error could put the security of cloud data at risk, according to new research published today.

The photo-sharing app retained people’s photos and private direct messages on its servers even after users removed them.

Tavian Hall from Jamaica contributed this article. Tavian is a member of WISC (Women in InfoSec Caribbean), a Discord group for Caribbean women and girls to develop a career in Information Security. 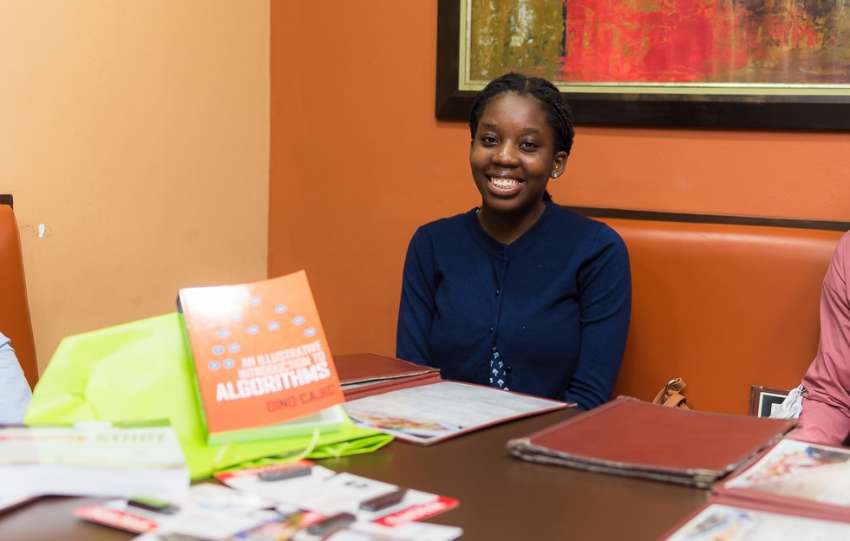 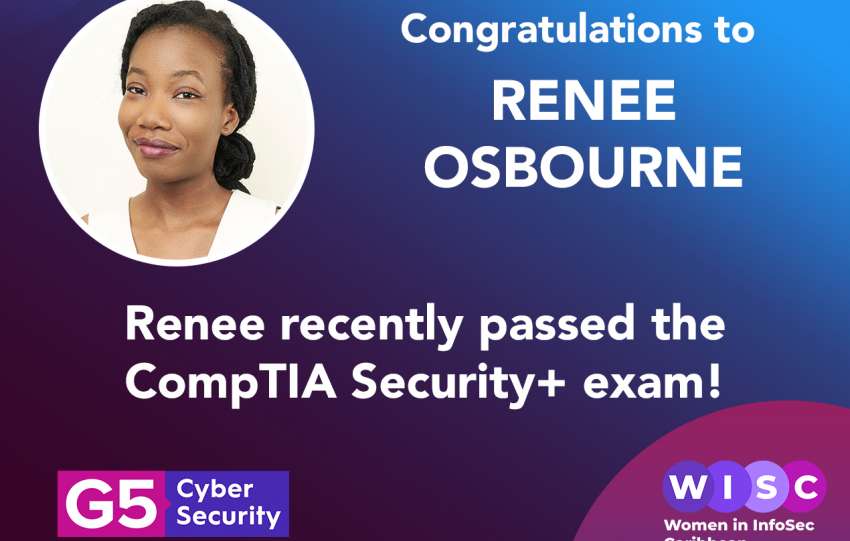