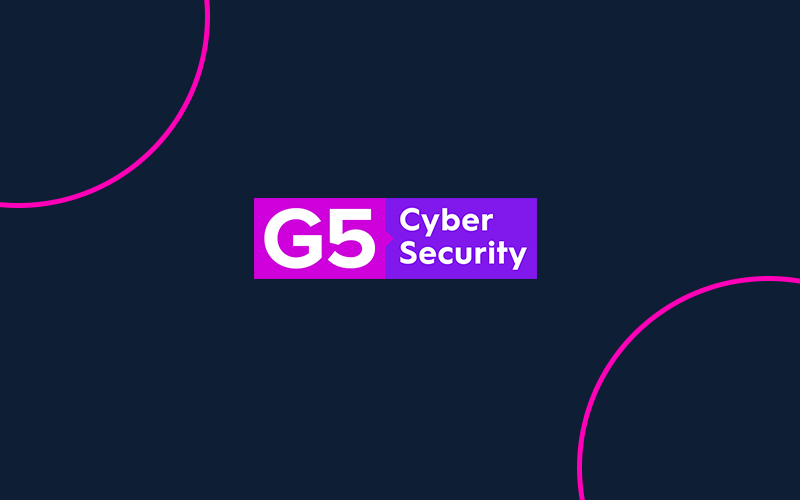 Contributed by Racquel Bailey from Jamaica. Racquel is a member of our Women in InfoSec Caribbean (WISC) initiative on Discord. WISC is a non-profit initiative supporting Caribbean women and girls to develop a career in Information Security. Learn more about WISC at wiscaribbean.org.

Hesitancy in buying insurance for Bermudans 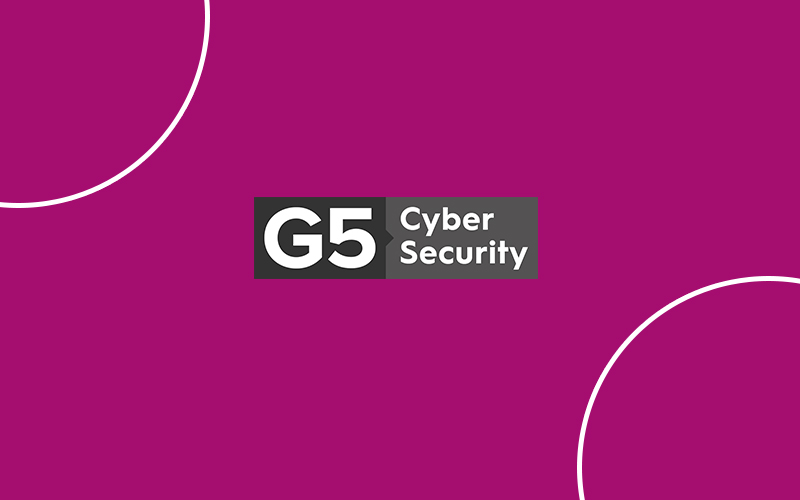