Jamaican’s TRN and national ID number could be linked

Jamaican authorities warm to the idea of linking citizens’ national ID numbers to their taxpayers’ registration number (TRN) The National Identification and Registration Act (NIRA) is being reviewed by the National Identification System (NIDS) Team. Minister of Justice Delroy Chuck confirmed that the feeling of the team, during recent discussions with technical experts at Tax Administration Jamaica (TAJ), was that there was no good reason why the TRN could not be used to generate the NIN. The TRN is more widely used than passport or Electoral Office of Jamaica data, he said.

The BVI and its new data protection law 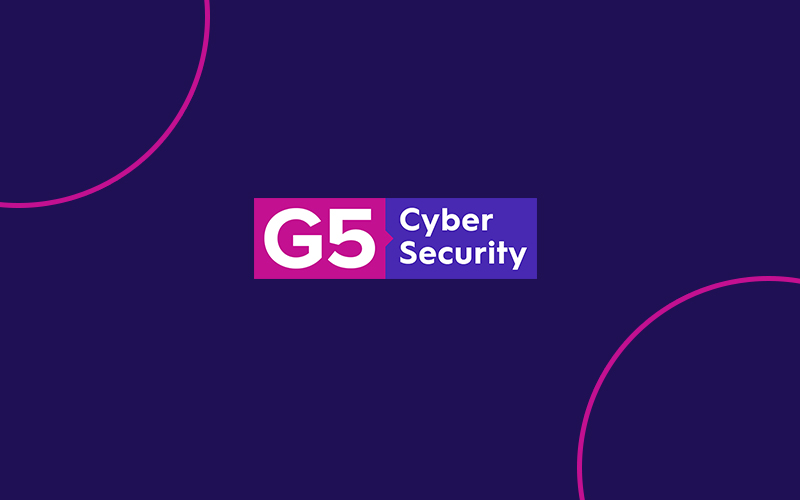 Some still cautious of NIDS