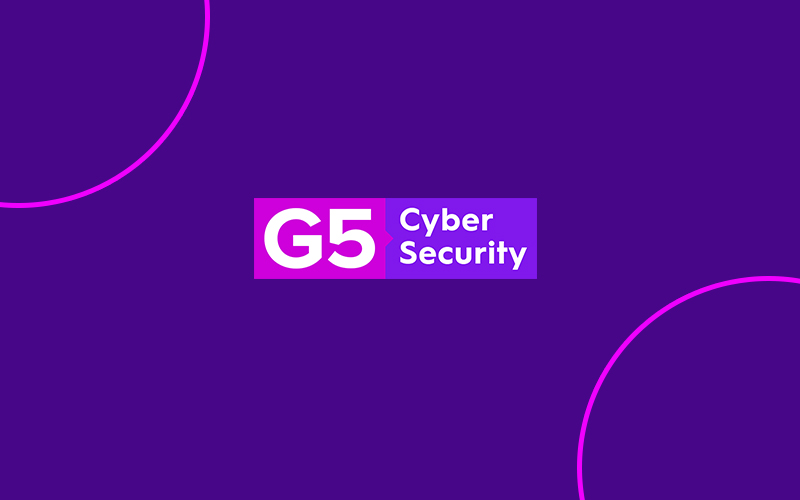 Cyber Crime Bill passed in St. Vincent and the Grenadines

This blog speaks about a cybercrime bill that was passed on August 12 however it received criticism from opposition, international and regional freedom organizations.

Key points from this article:

Contributed by Siobhan Wilson from Jamaica. Siobhan is a member of our Women in InfoSec Caribbean (WISC) initiative on Discord. WISC is a non-profit initiative supporting Caribbean women and girls to develop a career in Information Security.

If you’re from a Caribbean woman or girl, learn more and join the group by visiting wiscaribbean.org.